There is no official world championship in footvolley, as there is no official world federation. Nevertheless, the Footvolley World Challenge 2022 in Graz can be considered an unofficial world championship. Although some big footvolley nations like Paraguay and France were missing, the best team in the world from Brazil – Hiltinho and Franklin – as well as the best European teams from Israel, Spain or Italy competed in the men’s field. And despite the distance, there was one team each from the USA and Singapore competing in the tournament. Joel Nißlein (Hertha BSC Berlin) and Lukas Kicherer (FCA Darmstadt) came from Germany.
Most impressive, however, is the development of women’s footvolley in Europe (and of course in Brazil). As in the men’s field, twelve teams took part in the tournament. The players came from 10 different countries including the best Brazilian team (Ray and Lane). Two teams competed for Germany: Nicole Kraus and Lea Storzum (Ger1), and Stella Glöckner and Rebecca Maurer (Ger2).

4 groups of three teams. The top of the group went directly into the quarter-finals, while the second and third of the group played the round of 16.

Nißlein / Kicherer clearly won their group against Singapore (18:6) and against Norway (18:5). In the women’s competition, the level was already very balanced in the group phase. Kraus / Strozum narrowly lost both group matches and met Israel in the round of 16. After a thriller, Israel won the third set 15:11 and entered the quarter-finals. Glöckner / Maurer already met Israel in the group phase in an equally exciting match, but lost narrowly here too (19:21). The highlight for them was the match against Brazil. Here the two girls from Bazil showed their whole class and won 18:2. But that was not the end of the tournament for the german girls – in the round of the last 16 they met Portugal and got their first win of the tournament. They won clearly after two sets and faced Austria 2 in the quarter-finals. After a narrowly lost first set, they lacked the strength in the second set to come back against Austria, who of course had the whole stadium behind them. So it was over for both teams before the semi-finals. Even if the results did not match yet, the German women’s teams showed incredible performances and the hard training was more than noticeable in the close matches against the European top teams.

For the men’s team, the quarter-finals were against the best Italian and one of the best European teams Iacopucci / Faccini. In the end, the match exceeded the expectations of all present and here we can only quote the main person responsible for the tournament orga: The winner? Footvolley. In three sets (18:8, 17:19, 18:16) Nißlein / Kicherer won in the end in a match that actually did not deserve a loser. The match offered everything that footvolley has to offer. Perfect weather on a Saturday evening, shark attacks and incredible rallies.
Against their semi-final opponents, the only thing they could do now was win, because it was against Brazil. After a tough fight at 30°C, Brazil entered the final as expected. After two intense games, they lacked energy in the match for third place. Juan Lopez and Facu Silva had no mercy at all and won the match 18:8. Nevertheless, a very strong fourth place for our boys.

In a perfectly organised tournament, all German teams showed: Germany is not a walkover at international tournaments and can more than keep up with the top nations. 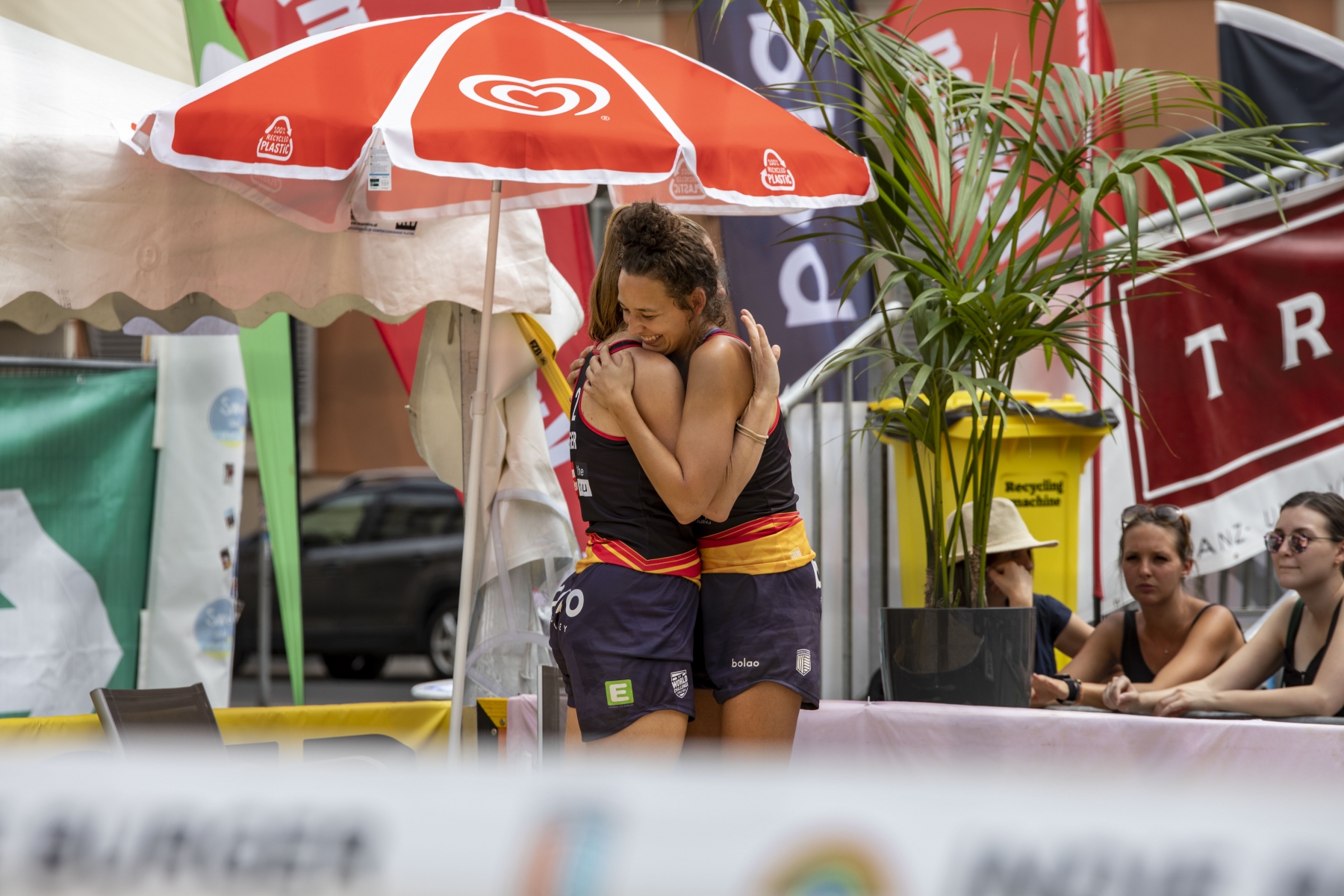 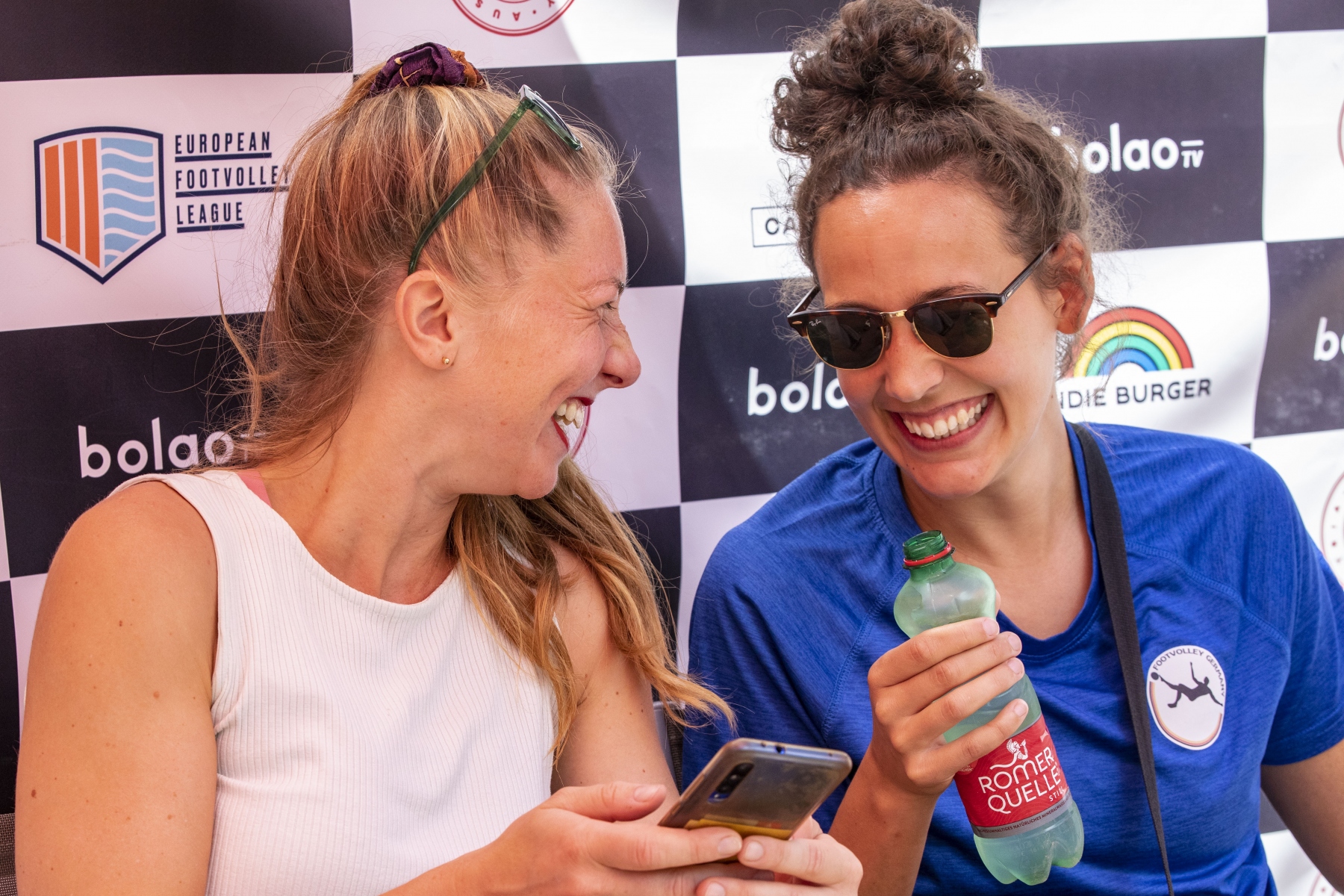 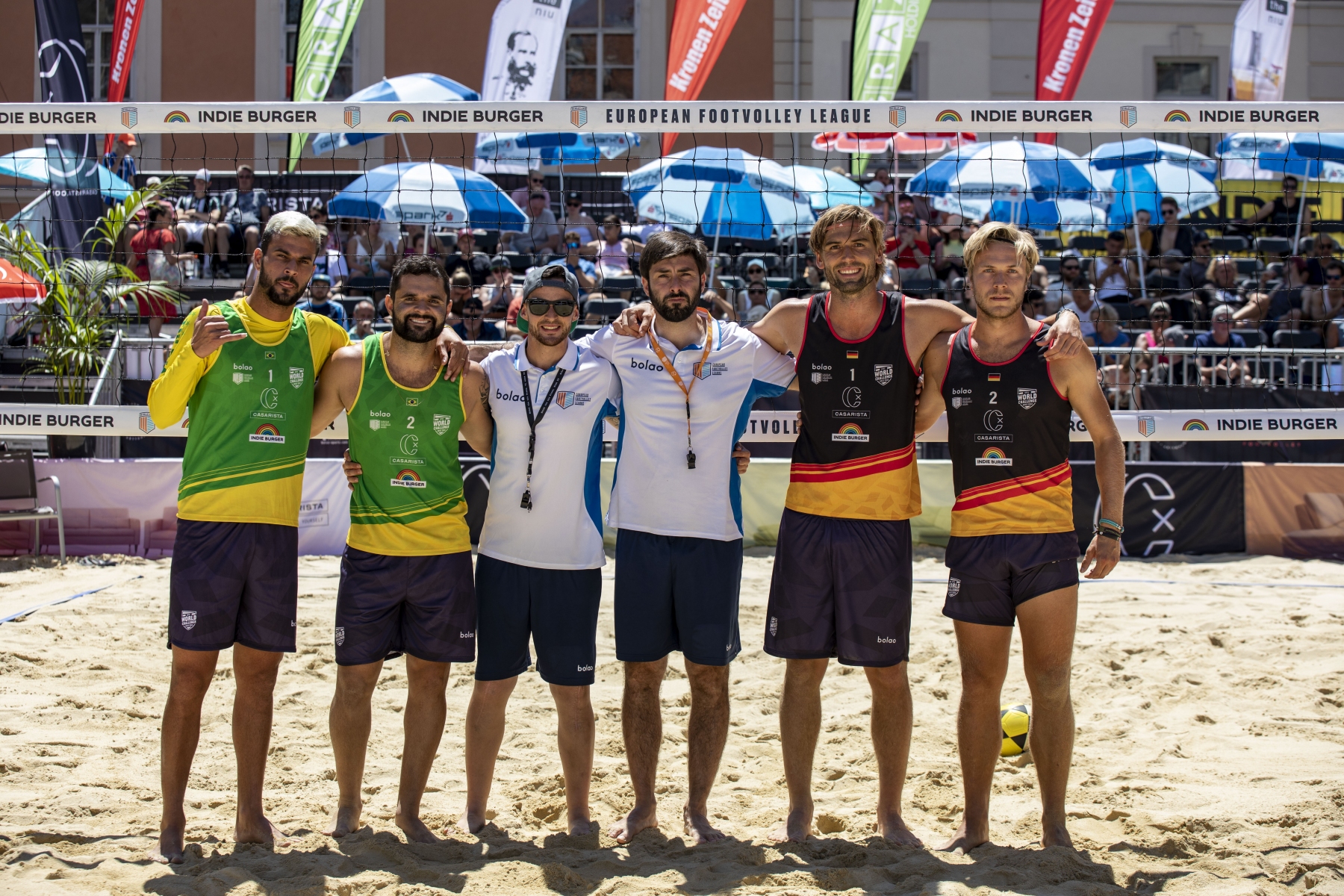 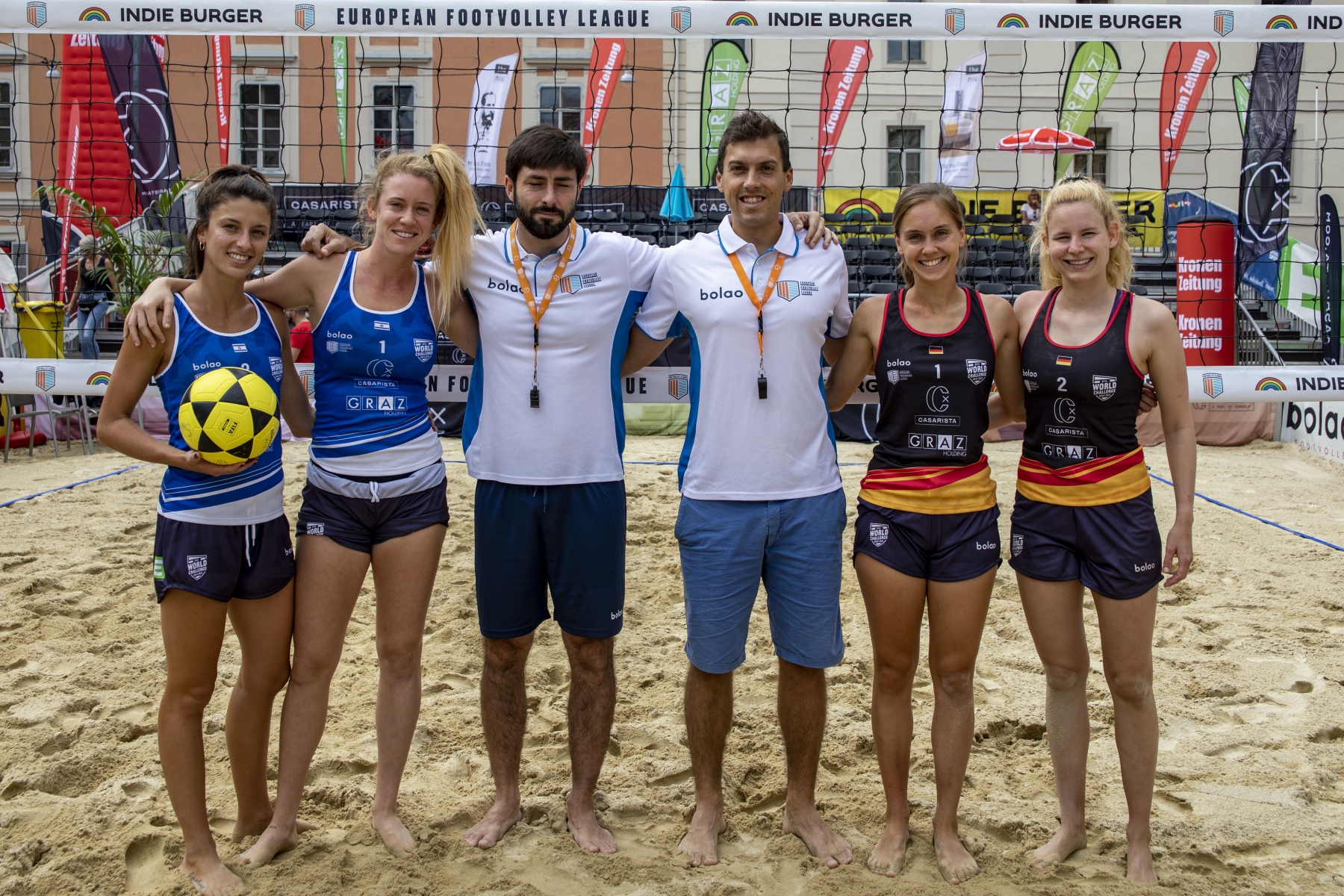 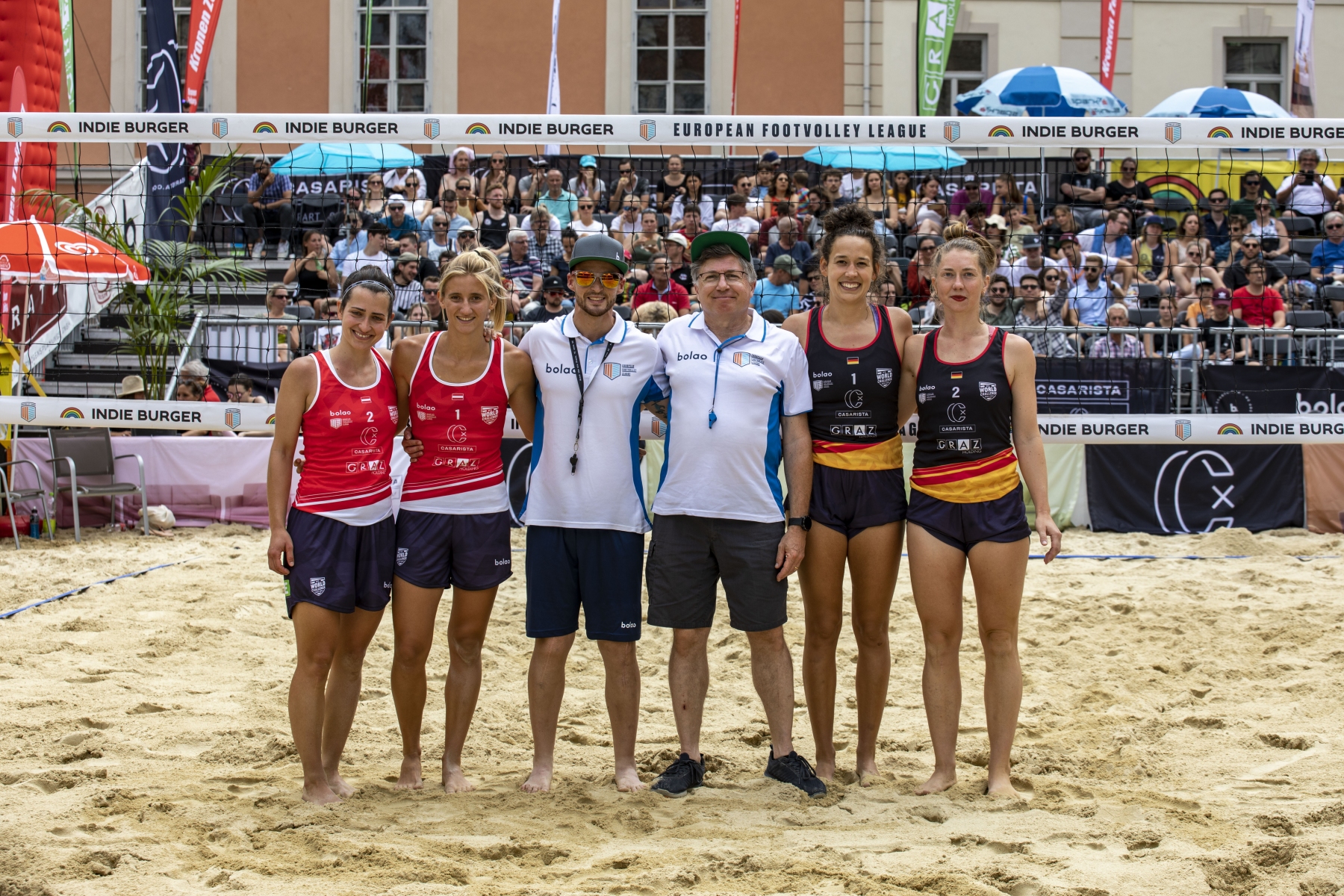 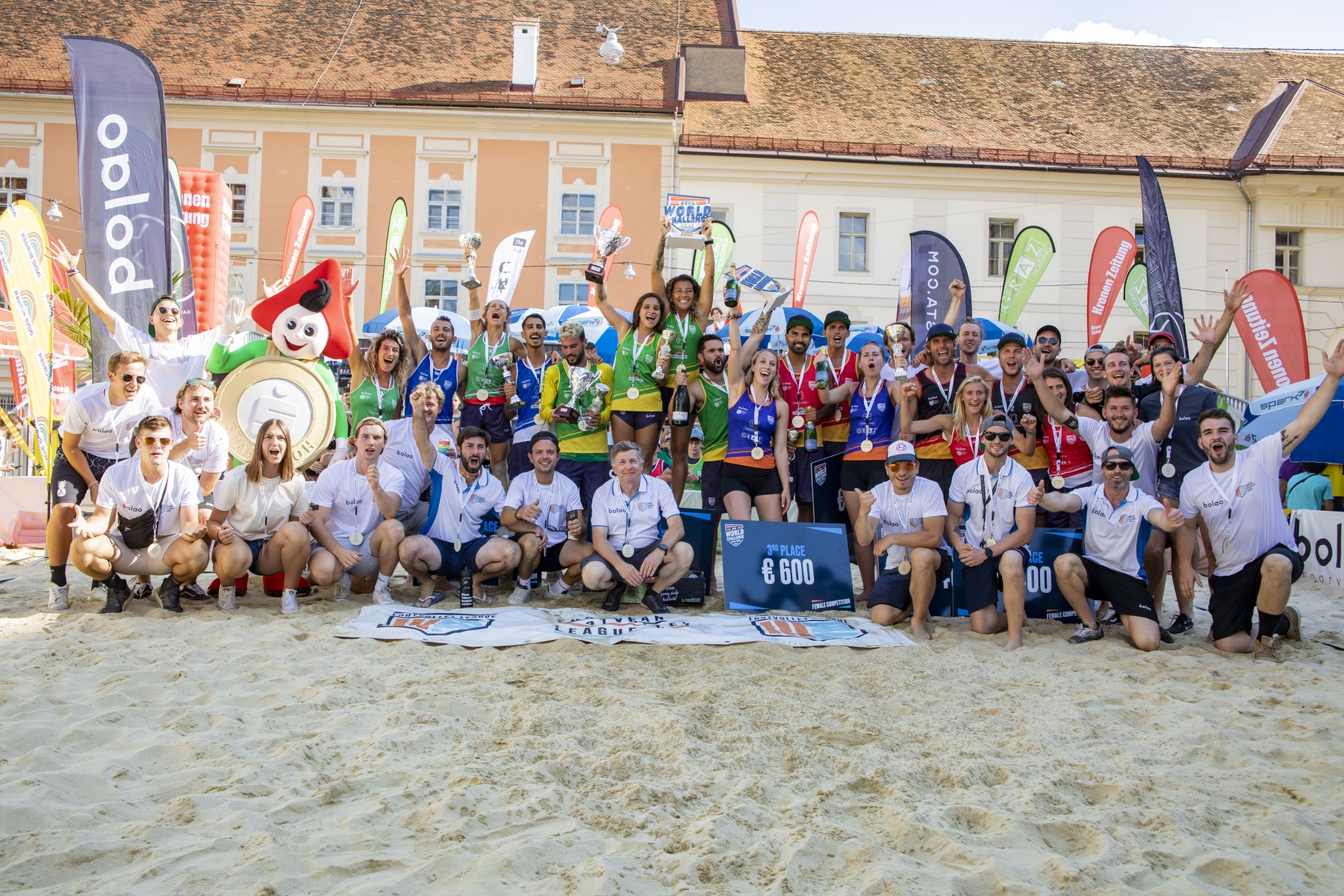 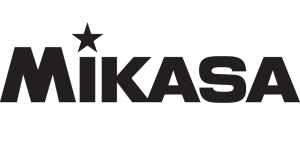 Matchpoint vs. the Netherlands in Tenerife 2021! 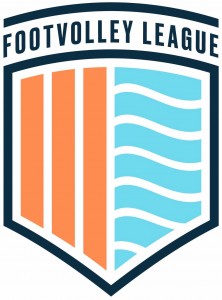